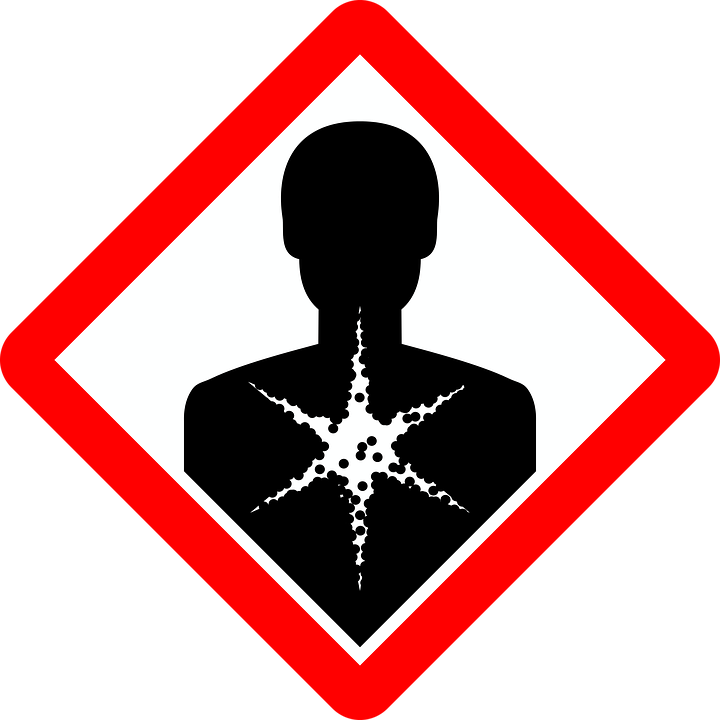 Elders who have lost their teeth and even middle-aged folks who have a few teeth missing can experience problems with their sleep. Tooth loss tends to alter the shape of the face, especially the lower jaw and the airway inside the oral cavity. Some research studies indicate that people wearing dentures should not remove them while sleeping as it can affect their sleep quality. Yet other researchers have found that sleeping with dentures can cause problems.

Dentists and doctors themselves do not have a clear idea and don’t know what to advise their patients and leave it to them to decide. A government-sponsored study suggests that changes in the craniofacial structure caused by Edentulism or loss of teeth can affect the quality of sleep.

Health problems of sleeping in Dentures

People wearing dentures while going to sleep run double the risk of developing pneumonia. The survey conducted on hundreds of people by researchers in Japan kept tabs on the oral health of senior citizens and monitored their health status. The study found that people wearing their dentures while going to bed developed acute pneumonia and needed hospitalization. Wearing denture while sleeping can cause inflammation in the gums, and plaque can form in the dentures, leading to health hazards.

A study conducted by a government organization in Montreal, Canada found that elders who went to sleep with their dentures on experienced sleepiness during the day. Wearing dentures while sleeping led to sleep apnea in some people who ended up with disturbed sleep. Another government research study indicated that elderly people suffering from poor oral health and sleeping with their dentures on ran the risk of developing pneumonia.

The senior citizens were randomly selected and comprised men and women in the mean age of 87 years. The examination included the status of their oral health, their oral hygiene practices, medical assessment that included blood chemistry analysis as well. During the subsequent follow-up, it was found that close to 10% of the subjects were down with acute pneumonia, including several deaths due to the disease.

While dentures are a good substitute for natural teeth they can put unnecessary pressure on the gums and the underlying bone as well. This can affect the bone density and cause resorption leading to bone loss. When dentures are worn around the clock, the rate of resorption and bone loss increases. Bone loss can also affect the dentures as there is less support, causing them to slip of frequently. To avoid such a situation, it is better to remove the dentures and store them in a container filled with water before retiring to bed.

Is it Ok to sleep with dentures?

Wearing dentures while sleeping can also affect the tongue as plaque tends to form, as it does on the dentures as well. The constant pressure on the gums causes tissue inflammation and formation of sores cannot be ruled out. Inflammation in the mouth, known as denture stomatitis is caused due to reduced saliva secretion, which happens when dentures are worn while going to bed. The gums and palate become red due to inflammation and can affect the tissue layer. Whether it is partial or complete dentures, and whether they are clip-on dentures are ones that are pasted using a denture adhesive, taking them off during the night is advisable.